The Old Hunters is an expansion DLC for the game, Bloodborne.

Similar to the game, players will be immersed in a new nightmare world, where the restless spirits of hunters from the past continue to linger. According to the Playstation Website, players will learn more about the history of Yharnam, and will face the Hunters who are trapped inside the nightmare, not unlike the one they reside in the main game. However, these Hunters are said to have guarded Byrgenwerth's deepest, darkest secrets.

In addition to new maps and areas to explore, players will face new enemies, bosses, as well as new obtainable weapons and attire, such as Simon's Bowblade. The Expansion DLC was released on November 22nd, 2015.

A world drenched in blood, lit by a possessed moon. Its light shows familiar buildings half swallowed by sludge, leaning over, distorted. It is here that hunters of old, riddled by nightmares, endlessly pursue beasts. The nightmare where the Hunters laid trapped, forever crazed by the blood of mindless beasts, is a manifestation of the misdeeds of the first Hunter's, all of whom are now trapped within this wretched world. However, secrets are secrets for a reason, as some are unsettling and horrifying when unraveled...

...and yet, it's time someone undid this charade. 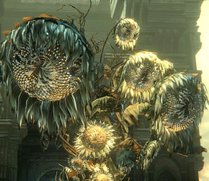 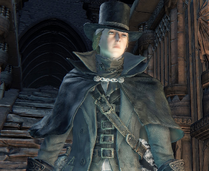 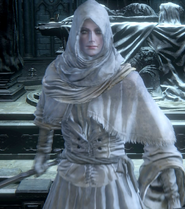 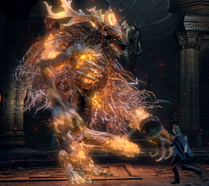 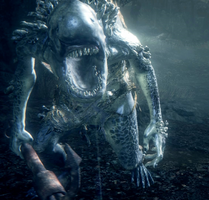 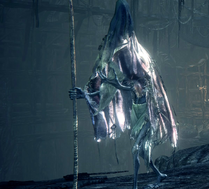 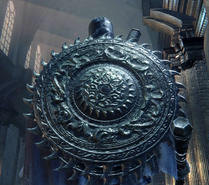 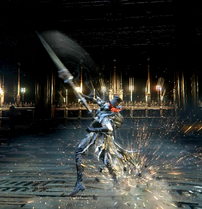