The Saw Cleaver is a Trick Weapon in Bloodborne.

One of the trick weapons of the workshop, commonly used in the hunting business.

This saw, effective at drawing the blood of beasts, transforms into a long cleaver that makes use of centrifugal force.

The saw, with its set of blood-letting teeth, has become a symbol of the hunt, and only grows in effectiveness the more grotesquely transformed the beast.

The Saw Cleaver is one of the starting weapons presented to the player upon arrival to the Hunter's Dream, though it may be purchased from the Messengers should the player acquire the Saw Hunter Badge.

Though it initially appears as though the Saw Cleaver scales well only with Strength, it can serve as a viable Arcane weapon, as it scales well in it; this can be achieved by gemming a Fire Blood Gem, Arcane Blood Gem, or Bolt Blood Gem that increases the damage of the weapon by a set percentage. Due to the Serrated damage of the Saw Cleaver, gemming a Fire Blood Gem into it can prove effective, as it will increase damage against Beasts, however a Fire Saw Spear does a better job at this, so the best for it is bolt. 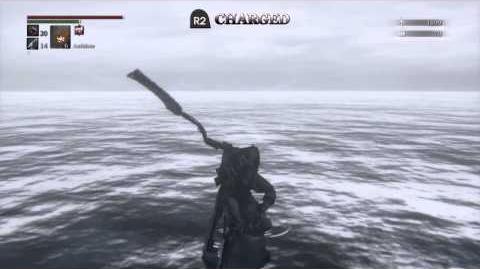 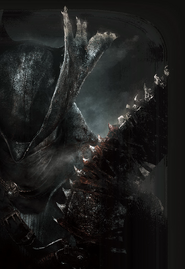 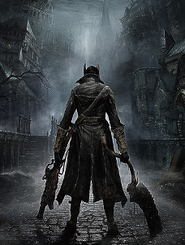 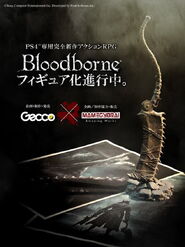 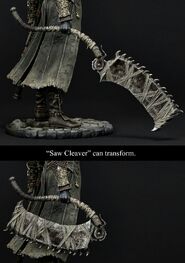