The Nightmare of Mensis is a location in Bloodborne.

When Micolash and the School of Mensis sought an audience with Mergo, they would likely never believe the events that would have transpired from it. The sacrifice of their own physical bodies was needed to project their minds into the realm of nightmares, but that sacrifice served their needs and bore its fruits.

This realm was hosted by none other than Micolash, and it was by his own design or want that the Nightmare of Mensis came to be. 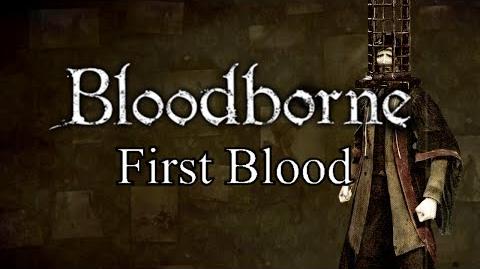 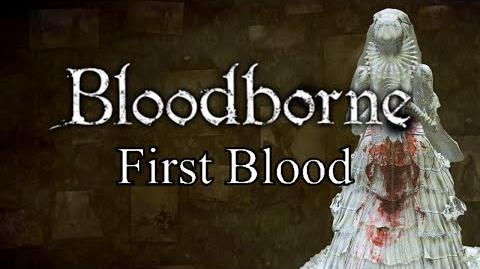 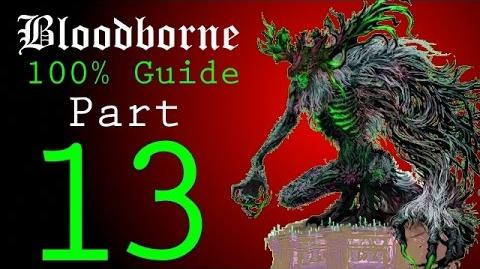 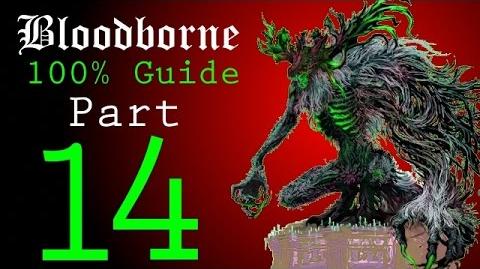 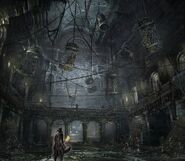