The Great One Beast is a boss and cut content in Bloodborne.

The Great One Beast is a beastly boss that was cut from the game. It exists only in game file and is currently discovered.

It has both Beast and Kin characteristics. 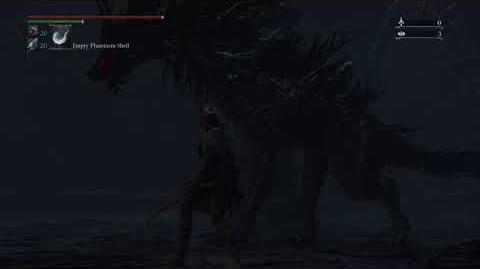 Bald Great One beast, after being burned.

Taken by Dio Over Heaven

GIF by SunhiLegend
Add a photo to this gallery
Retrieved from "https://bloodborne.fandom.com/wiki/Great_One_Beast_(Cut_Content)?oldid=88631"
Community content is available under CC-BY-SA unless otherwise noted.