Byrgenwerth is a location in Bloodborne.

Beyond the Forbidden Woods, past the Forbidden Grave, stands Byrgenwerth College, a research building of older times, from times pre-dating the Healing Church's existence and political power.

Overlooking a lake, the building stands serenely as if gazing the reflection of the moon. This is a place of higher learning, of teachings most obscure that delve into the mysterious secrets of the Chalice Labyrinths, the Arcane knowledge of the Cosmos and the Great Ones that inhabit it.

Byrgenwerth is the name of both the building and the institution that began the study of human transcendence, some members of Byrgenwerth went on to establish the Healing Church with Laurence at the helm, while Master Willem, the founder of the Byrgenwerth Scholars remained quietly by lake in his rocking chair, gazing at the moon in wonder. 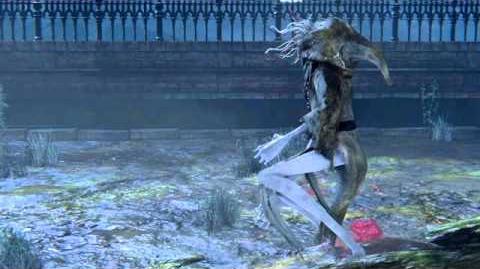 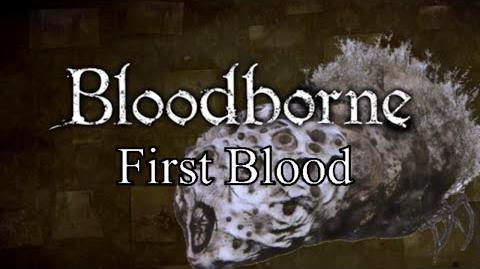 Concept art of the outside of Byrgenwerth 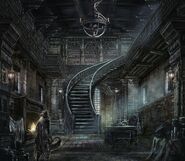 Concept art of the inside of Byrgenwerth

A trap door similar to the entrance to Oedon Chapel 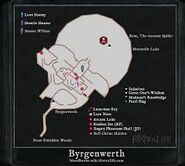