Welcome to Bloodborne wiki!
Introducing Bloodborne, an Action RPG from renowned Japanese developer FromSoftware released on 24 March 2015, exclusively for the PlayStation 4 system.
Please Note: This wiki is under construction, and invites players to add/update useful information to the database.

Face your fears as you search for answers in the ancient city of Yharnam, now cursed with a strange endemic illness spreading through the streets like wildfire. Danger, death and madness lurk around every corner of this dark and horrific world, and you must discover its darkest secrets in order to survive. 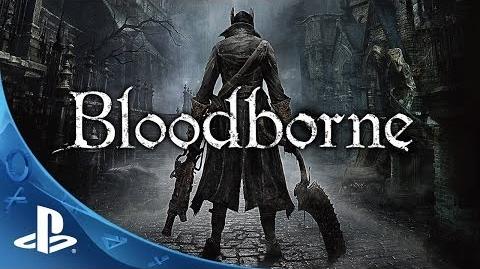 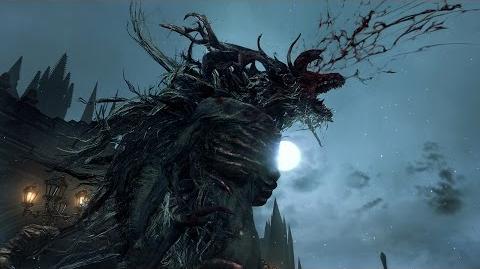 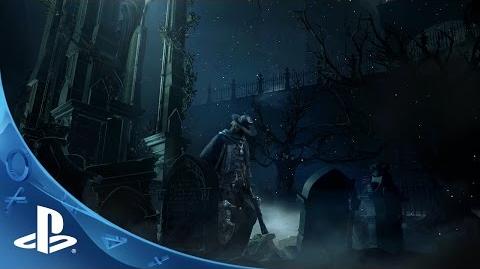 Retrieved from "https://bloodborne.fandom.com/wiki/Bloodborne_Wiki?oldid=92945"
Community content is available under CC-BY-SA unless otherwise noted.